Thank you to my lovely blogging friends who wrote to me earlier this year when I stopped posting. And another thank you to Ann ODyne for the Christmas wishes. 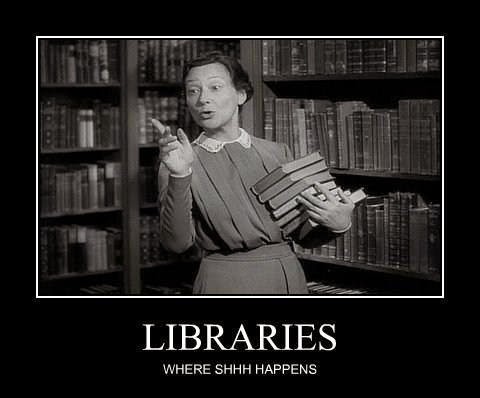 It has been an ‘interesting’ year. When I say ‘interesting’ I mean it in much the same way a person might say “Tony Abbott is Interesting”. 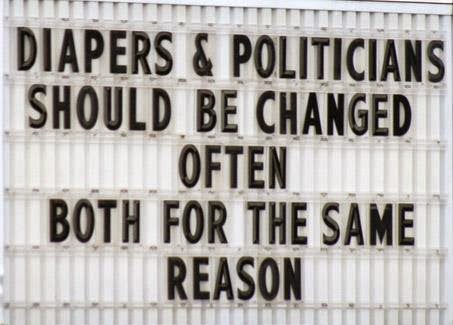 A quick summary:
Aunty, after a million medical dramas, is in marvellous nick and living in a very low care facility on the other side of town, closer to her children. Because it’s low care, she is happy to have people she can actually talk to, even if they do repeat themselves a lot. I believe her when she says this, because she has told me so often. 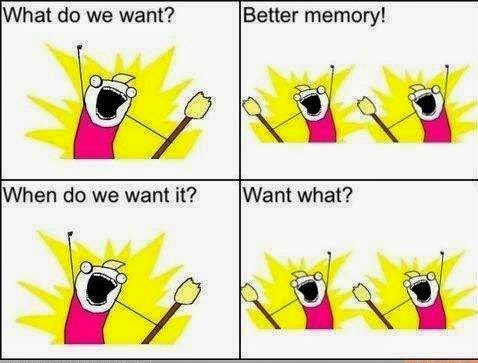 The organisation she is now “in with” has several facilities and, as Aunty’s daughter puts it, as she comes to need more care she can just graduate to a higher care facility with no fuss. The one that provides the highest level of care is just near the Fawkner Cemetery.

JJ has finished her EN course, passed her occupational English test, has a driver’s licence, and has moved to live with friends at Cranbourne.

My right arm is slowly becoming more useful, and everything else seems to be chugging along fine. 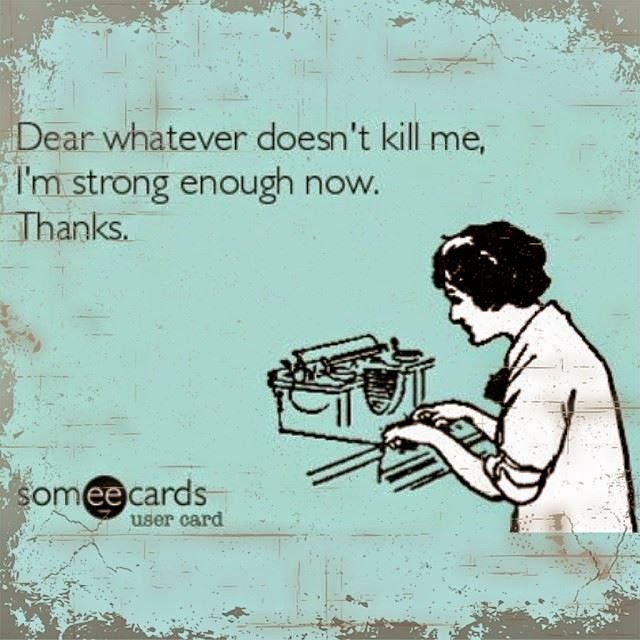 TO has had a crap year healthwise including, but by no means limited to, weird stuff with her eyes – she is not a good passenger but has let me chauffeur her everywhere for 3 months while she recovered from various eye operations. Nothing would terrify me more than the possibility of going blind. However, the outcome has been a lot better than expected

God bless her, TO has let go of TONNES of ‘stuff’, the shed is chockas with packed ‘other stuff’, the For Sale sign is out the front and, if the person who shall remain nameless at the bank that shall remain nameless gets her act together, the deposit on our newer smaller home in Hastings will only be a week late. All being well the contract won’t be cancelled, which will be a relief cos we’ve been looking to buy since April. 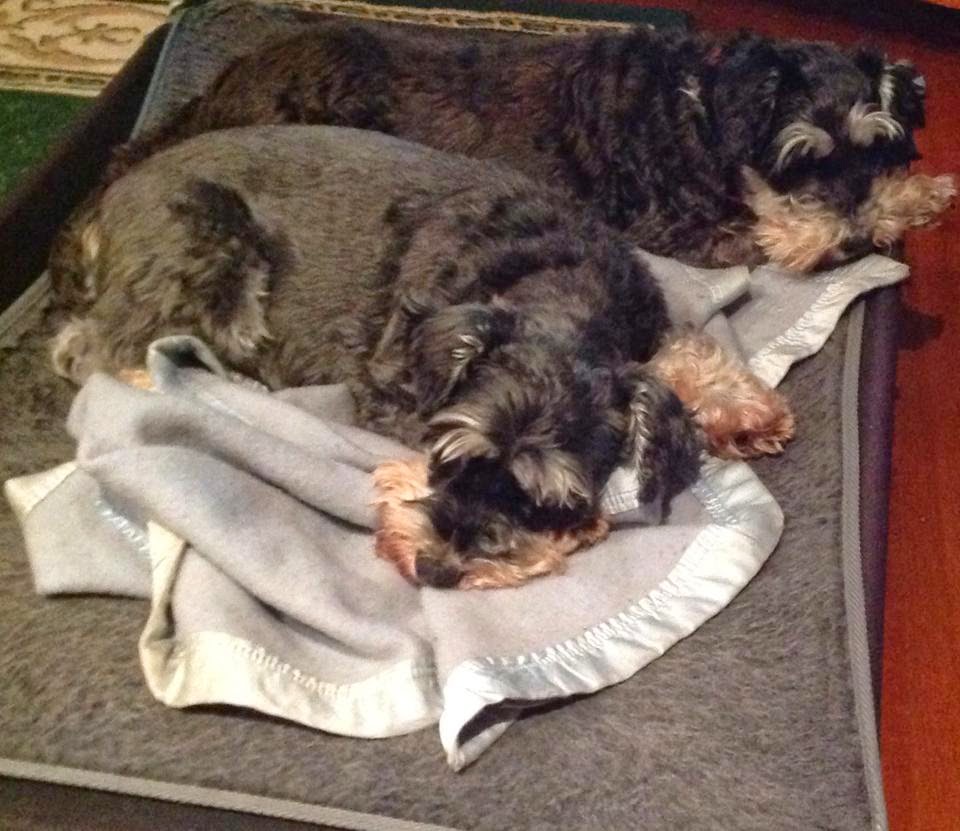 D’Arcy and Maude are aging gracefully. Poor old Maude of Puppy farm fame has terrible problems with her back and hips, and is living on doggy doses of tramadol along with regular cortisone shots. She doesn’t bother yapping anxiously at the door any more, just holds court from her bed in the lounge room. However, as the house is near empty, the sound is still rather horrendous. Am thinking I might need to call a dog whisperer [for TO] before we move. 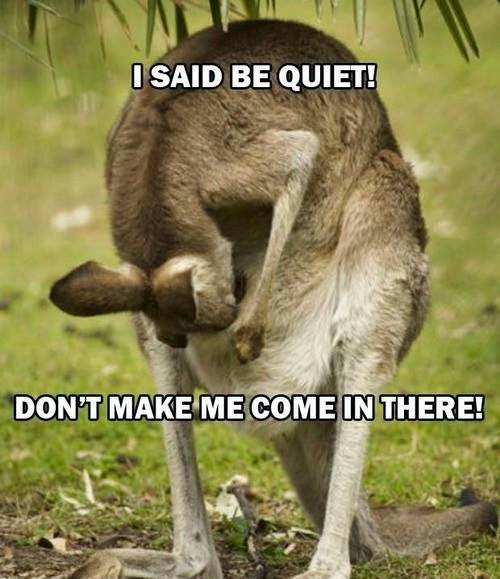 A Wattle bird is sitting on a clutch of eggs, having built a nest in the [red] tecoma that grows right next to the back steps. Very trusting, as are the maggies that walk up to me on the back porch as if to say “Oy – when is she going to feed us?” TO has a special call for when she feeds them – puts me in mind of turkeys gobbling, but if it works, why not? Seems maggies are not overly sensitive about matters of race.

The hoya is starting to flower again J

TO’s mum is hearty and hale. Very content and thinks it’s hilarious that she doesn’t remember anything for long.

Aunty Elsie turned 102 last week – she is terribly, terribly frail. TO’s mum had no idea why the selection of cakes was so varied on the day, but enjoyed the birthday party in the hostel where she and Elsie both live. 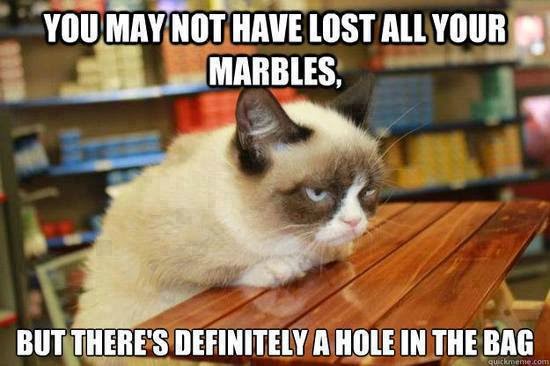 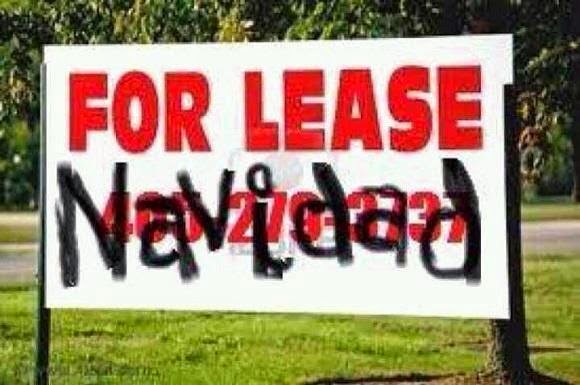 I wish wonderful things for you over the Christmas and New Year period, and a fantastic year to come.


Fruity
Posted by FruitCake at 2:05 AM 4 comments:

View my complete profile
Blogs I Like
High Riser
Buildings that make Melbourne Marvellous and other stuff
Red's Australian Round-up!
Excellent web-based coffee table book of Oz
Our Great Southern Land
Photos, stories and newslinks you won't find anywhere else
Me and The Boys
Warm, humorous stories of family life
Blurb from the Burbs
Warm, humorous stories of an Australian family in Switzerland
Adventure Before Dementia
Travel Australia in words and stunning pictures (and more)
Drifting Through Life
...in Adelaide
So Now What?
Hilarious and/or outspoken observations
MTWaggin Blog
A great way to see Montana [of all places] the photos, scenery and wildlife are stunning. Oh - with dogs, of course.
Perth Daily Photo
Fantastic Photos of Life In Perth
Trying to Be Ann O'Dyne
"crap blog, but I do give good comment"